3 lucky land-based casino customers in the US win big 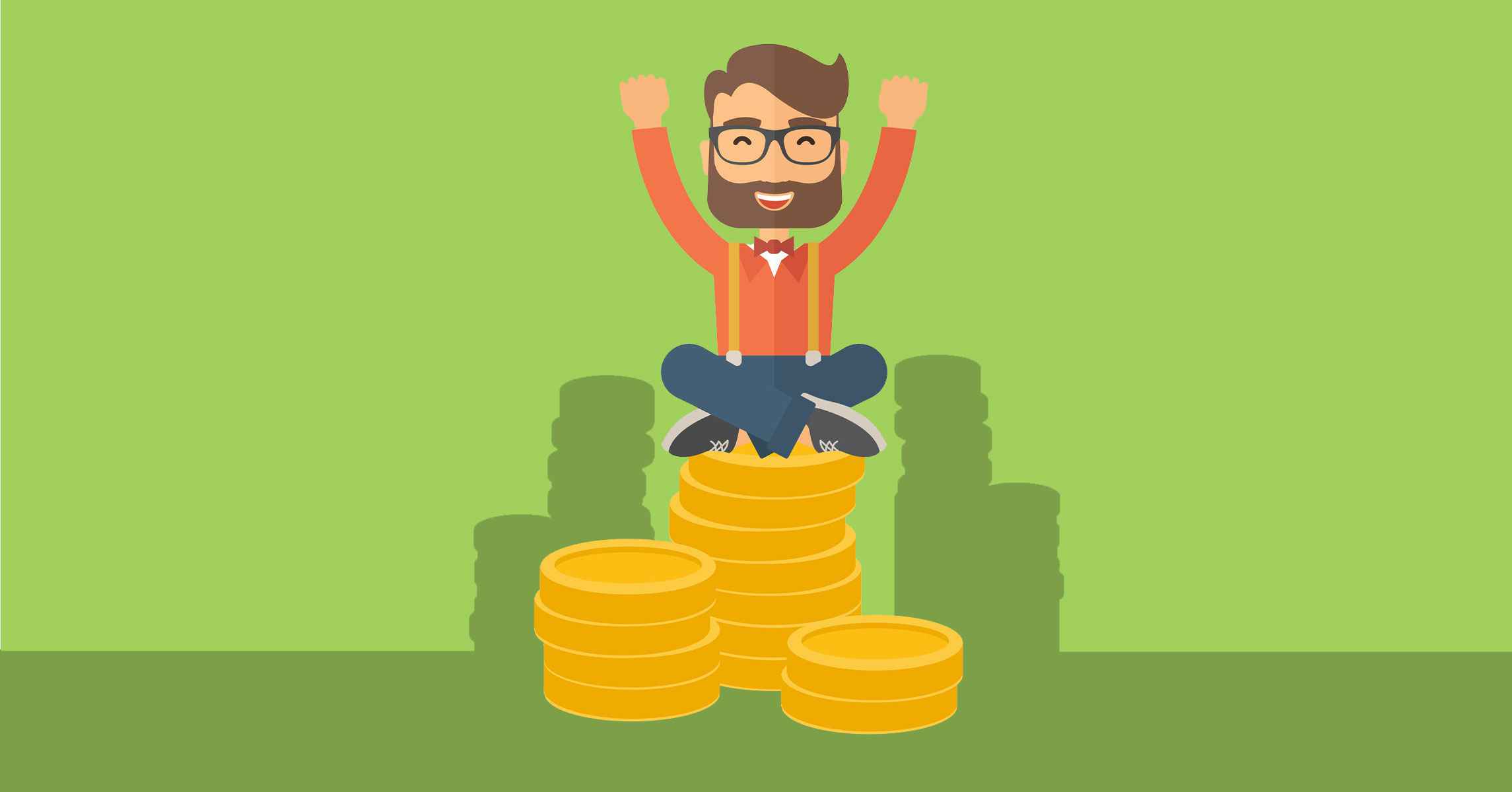 We often read about big winners who’ve claimed massive rewards while playing at their favourite online casinos but there’s fun to be had at land-based casinos too!

Take a look at these 3 big wins and the lucky jackpot winners who claimed their rewards while playing at US land-based casinos.

Not all big winners remain anonymous, as is the case with the first winner on our list from Reno. Lawrence Fuller, a Reno resident was spending some time at Atlantis Casino Resort Spa when he struck gold.

This big win didn’t stop Fuller from trying his hand at a few other slot machines, where he also managed to claim a few more wins. After cashing out for the day, Fuller went home with $897,805 in his pocket.

The holiday season may be over but for one Desert Diamond Casino customer, 2019 will be a year to remember.

The casino tweeted about their big winner, keeping the customer’s identity anonymous. Stating only that the customer was a Diamond Rewards member, a cheque of $1,038,429 was claimed by the bettor.

We can’t imagine any better way to head into 2020 than with a massive $1 million win in the bank!

Heading a little North of the US in the Gatineau, Quebec, the Lac Leamy Casino played host to a huge winner who had his (or her) life changed with a small bet.

While spinning the reels of the Powerbucks slot, the player placed a bet of only $1 and managed to win a staggering $1 million!

Gilles Lavoie from Lac Leamy Casino commented on the big win: “It was wonderful to watch the winner and his family at that moment. The man said that he plans to make the most of his windfall, and wants to buy a new car and probably a small house in Gatineau.”

Online casinos are not legalised in most of the states in the US. But soon, this might change. Read more about the future of regulated online gambling here.

Browse all the latest news in the Gambling industry.

These days there are so many online gambling operators looking for their slice of the pie in a hotly ...

Online casino regulators, the influence they have ...

Casino licenses have a clear mandate to not only protect gamblers but to ensure that casinos are run in ...

In an effort to promote more responsible gaming, the British Gaming Council (BGC) are considering ...

SiGMA Europe postponed to February 2021 due to ...

SiGMA, which stands for the Summit of iGaming Malta, is an annual event that has grown from strength to ...